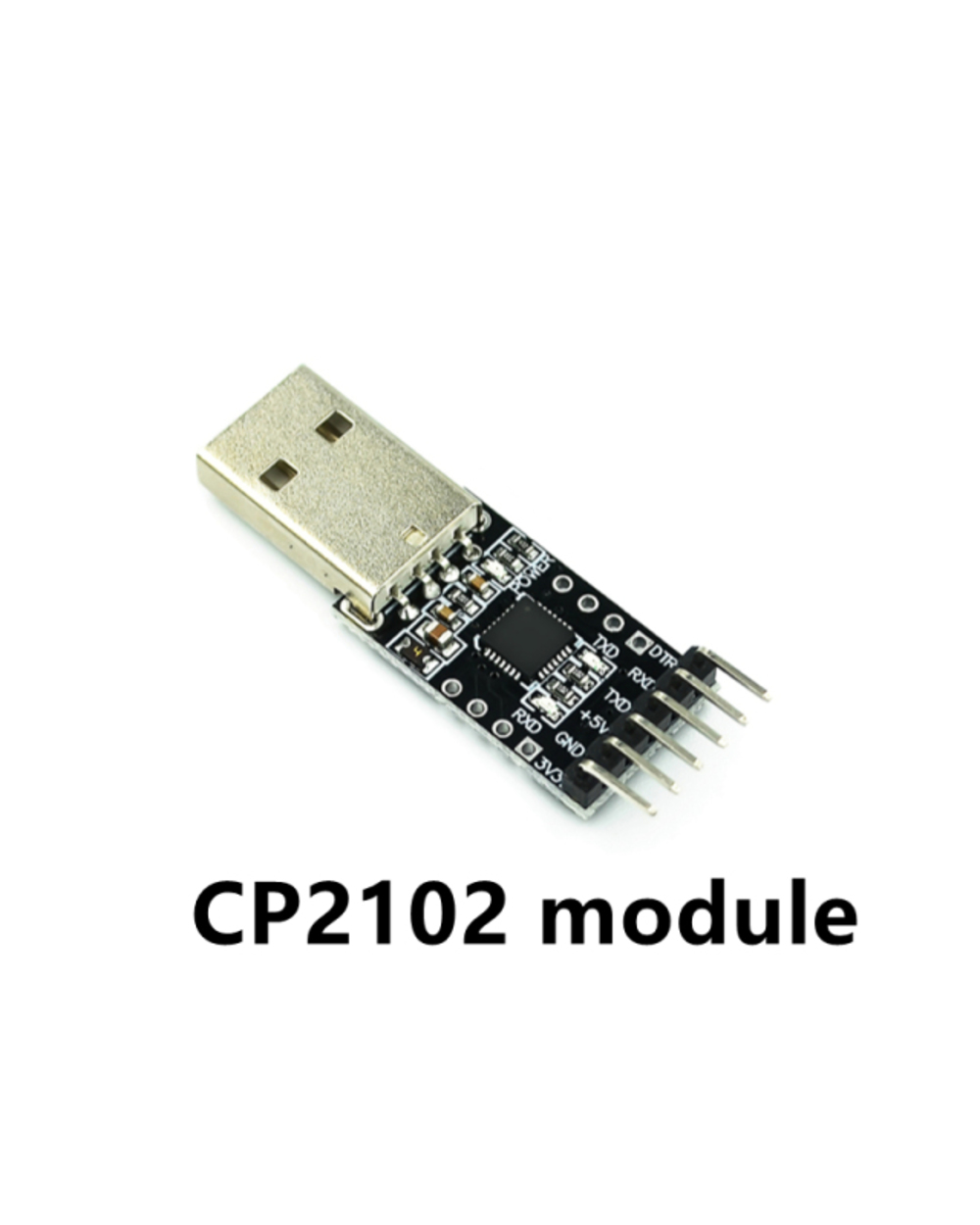 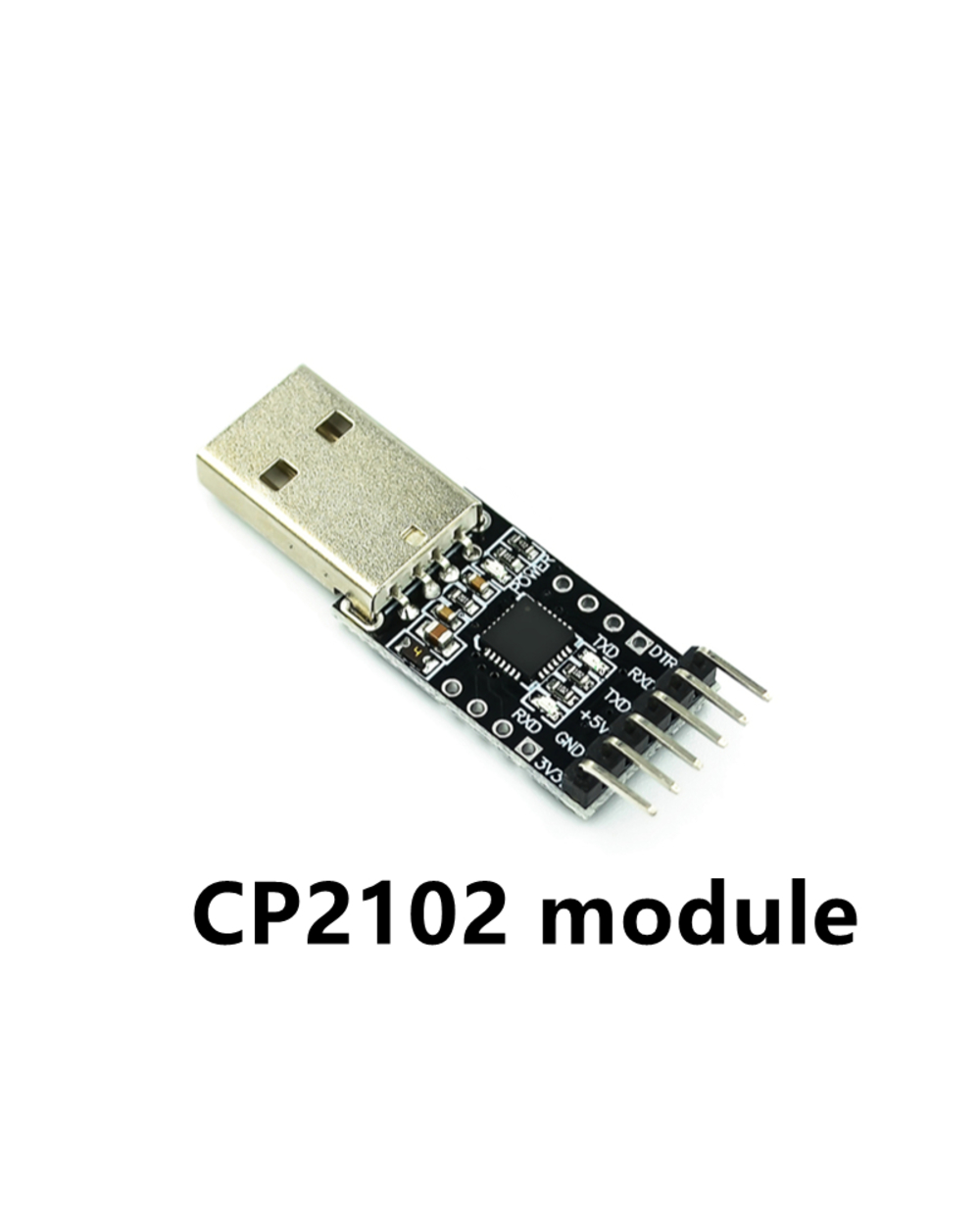 RXD: Receiving end, generally expressed as its own receiving end, normal communication must be connected to the TXD of another device.

The TXD of itself is always connected to the RXD of the device during normal communication!

Self-receiving and self-transmitting: RXD is connected to the TXD of other devices during normal communication, so if you want to receive the data sent by yourself, as the name suggests, that is, you receive the data sent by yourself, that is, your own TXD is directly connected to RXD to test its own transmission and reception Whether it is normal or not is a quick and simple test method. When a problem occurs, the first test is performed to determine whether the product is faulty. Also called loopback test.

1. The main chip is CP2102, and a virtual serial port is generated after installing the driver

7. The USB head is male, which can be directly connected to the computer USB port

8. SMD components are produced by SMT process with stable quality 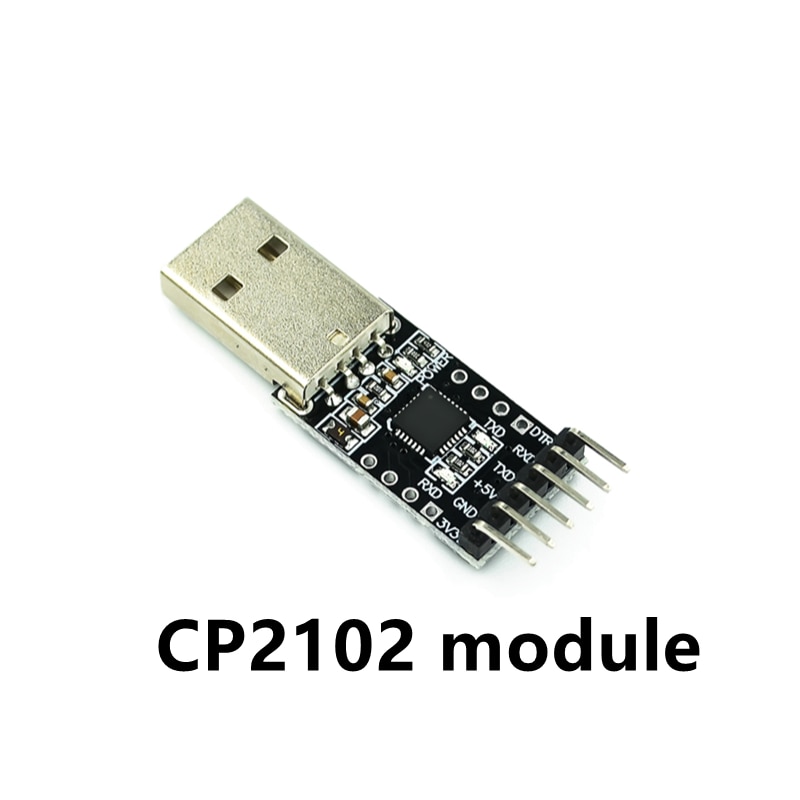