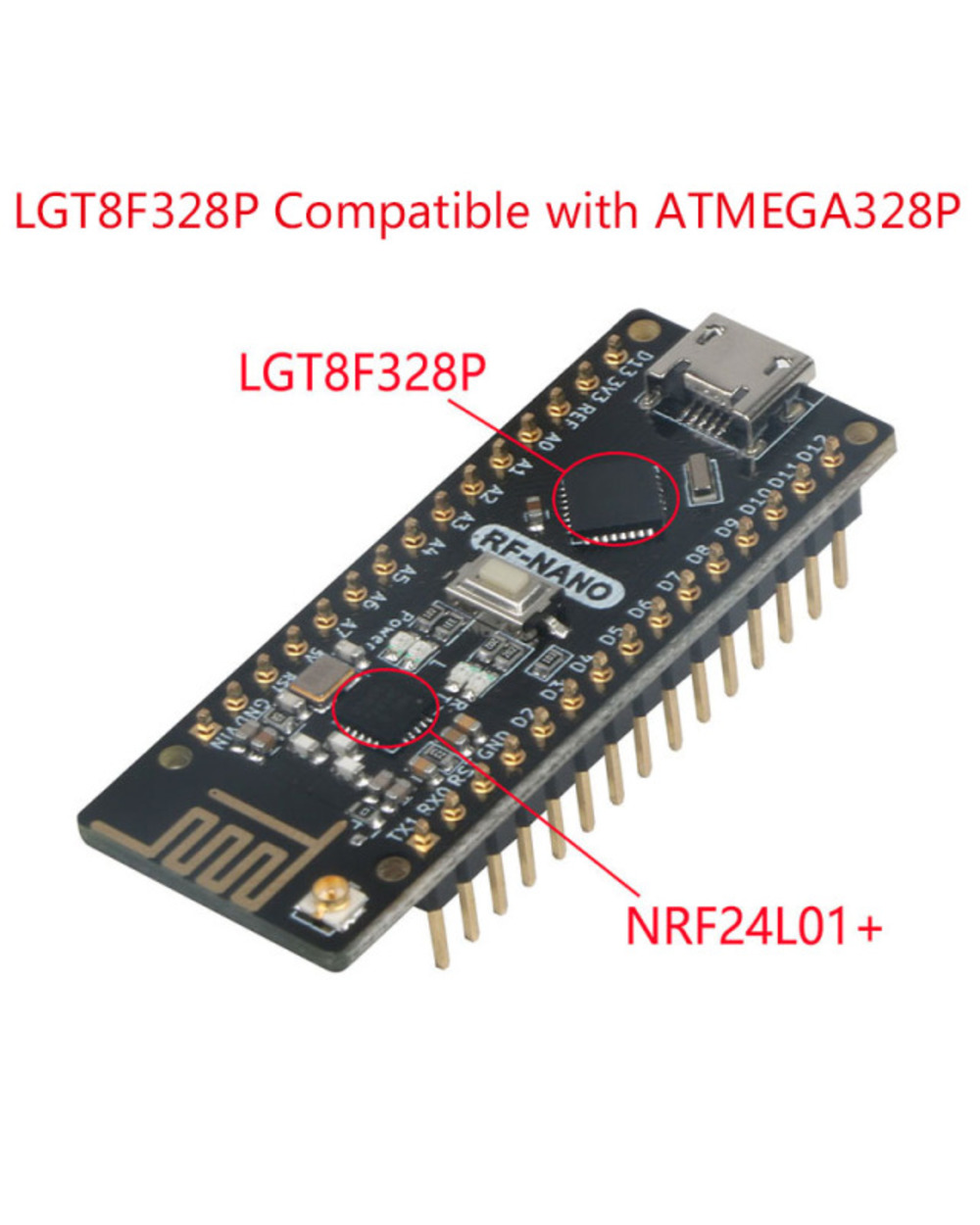 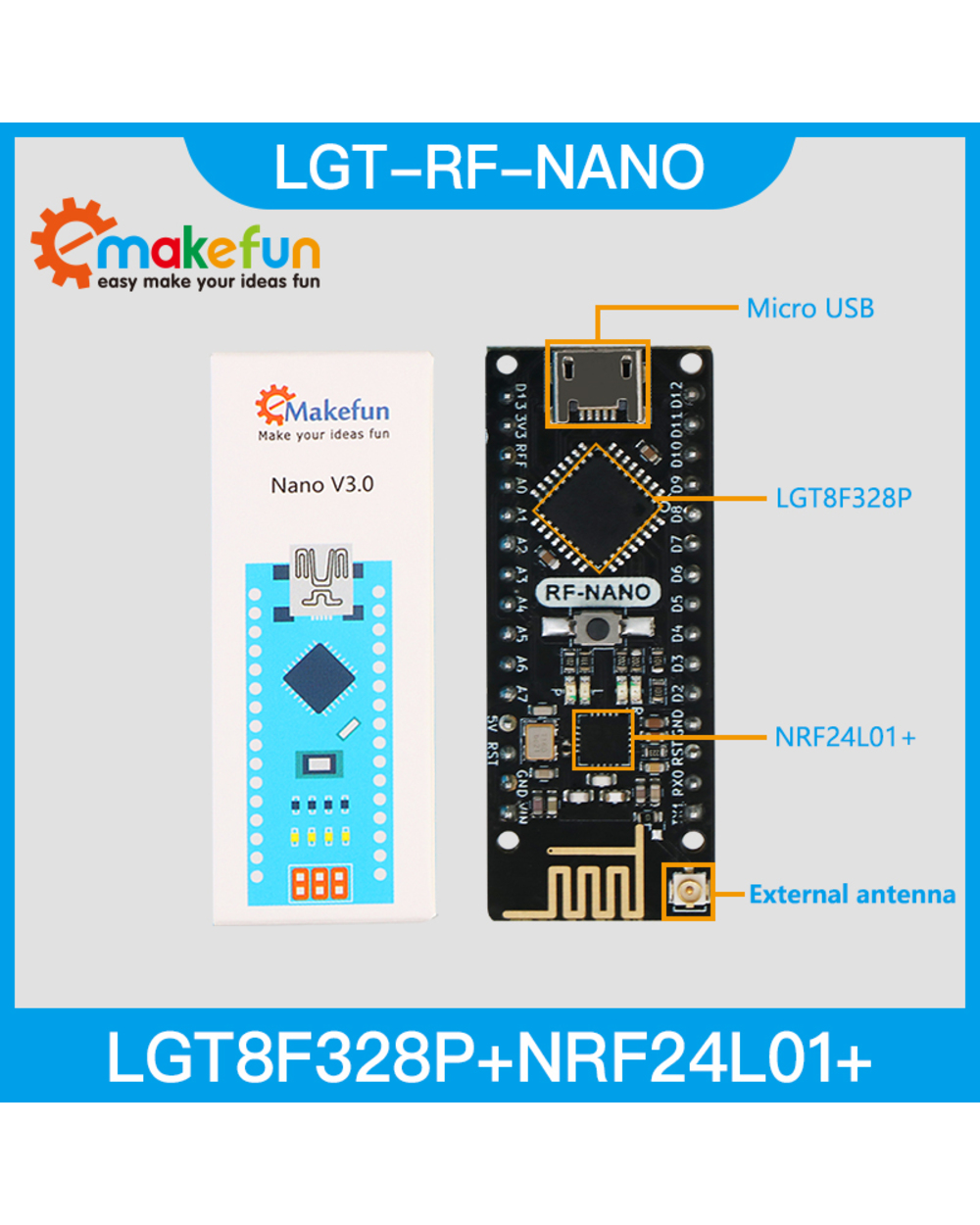 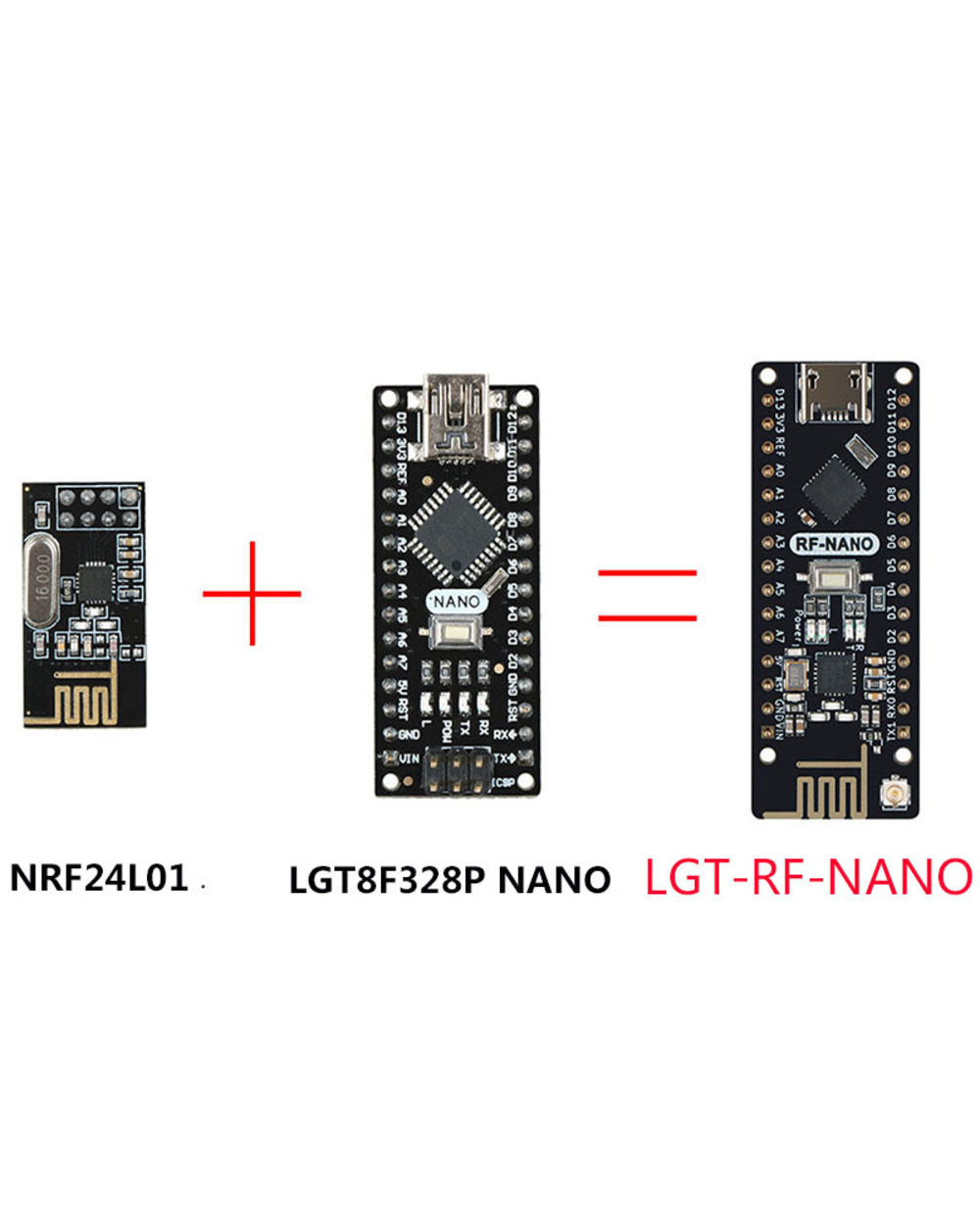 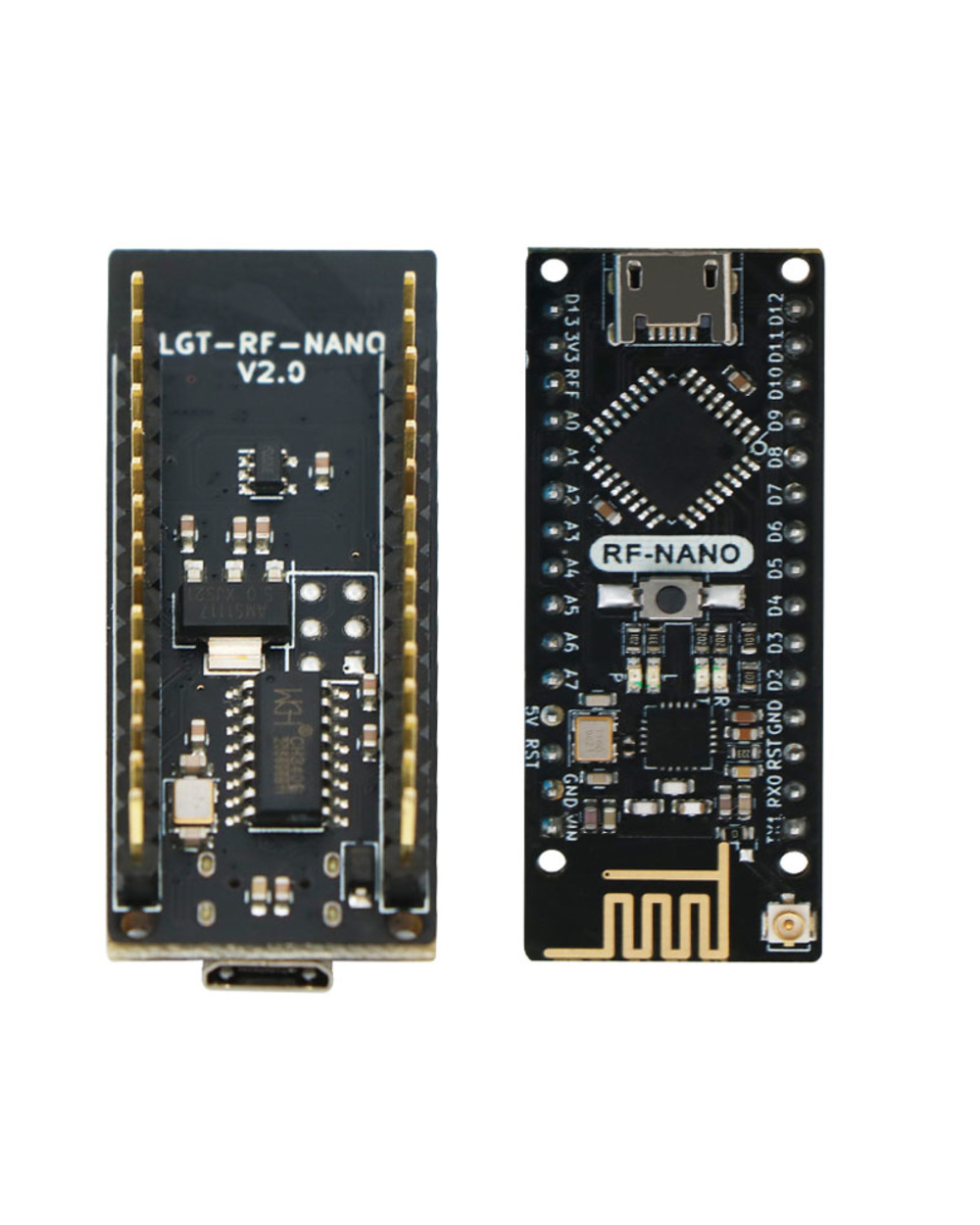 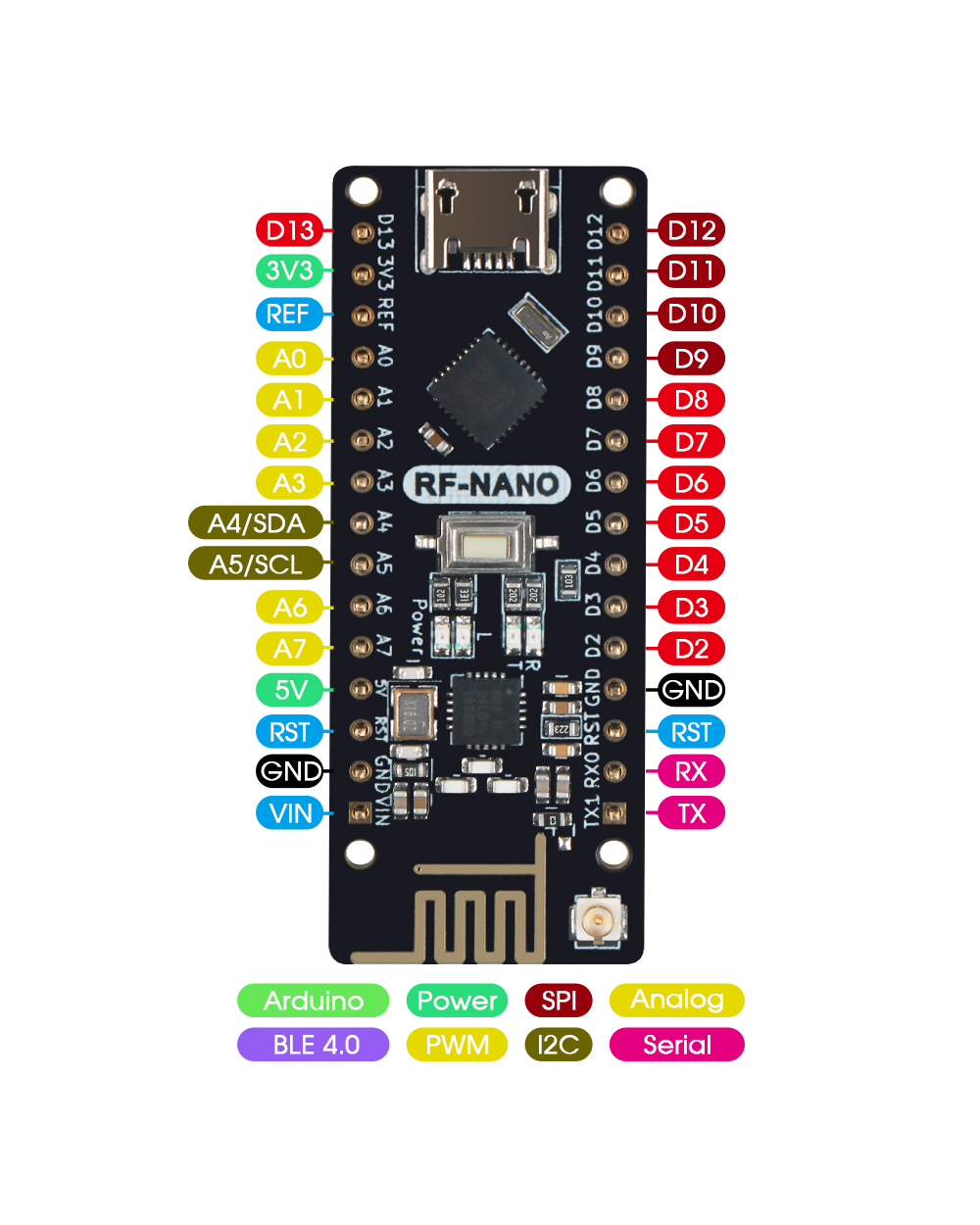 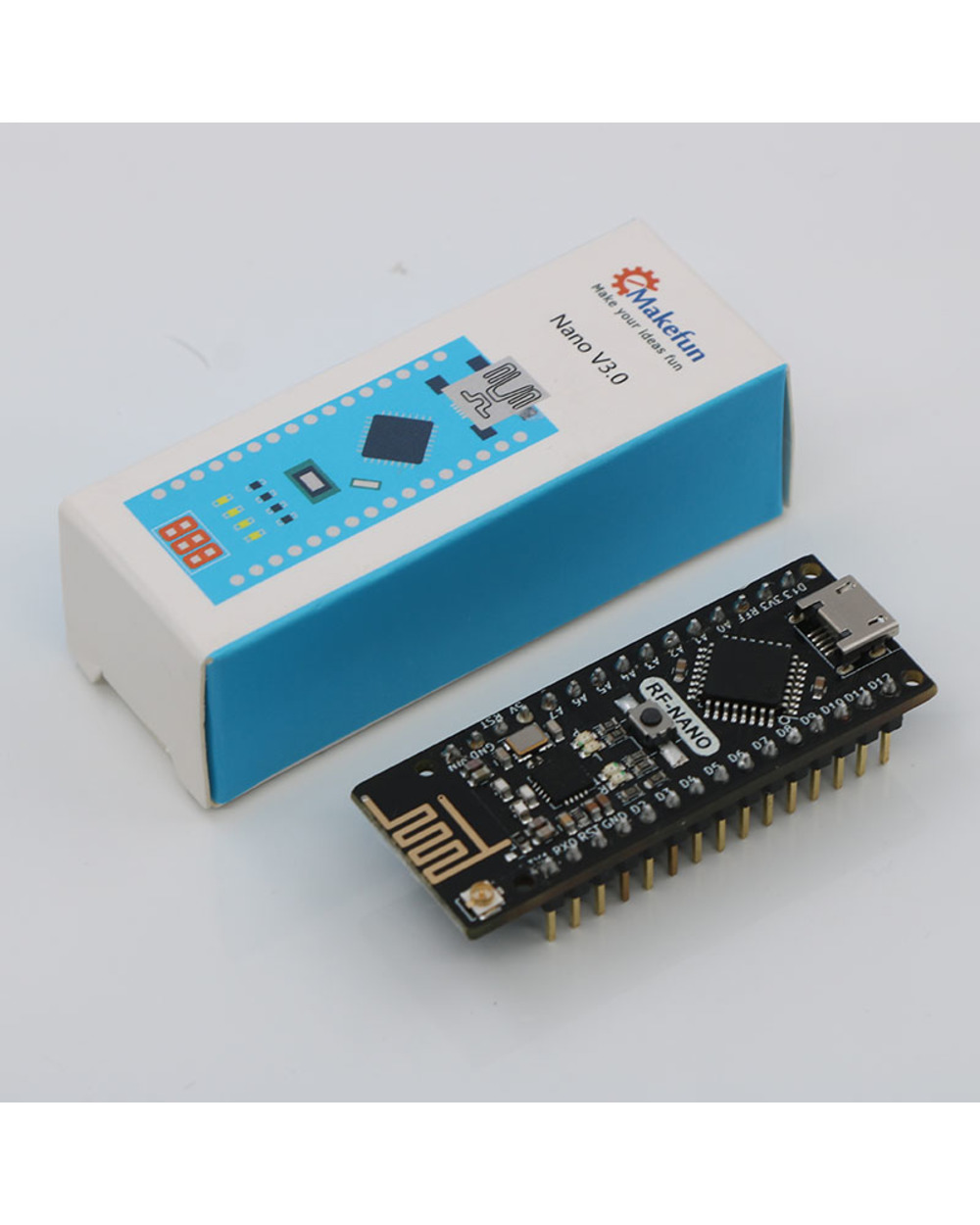 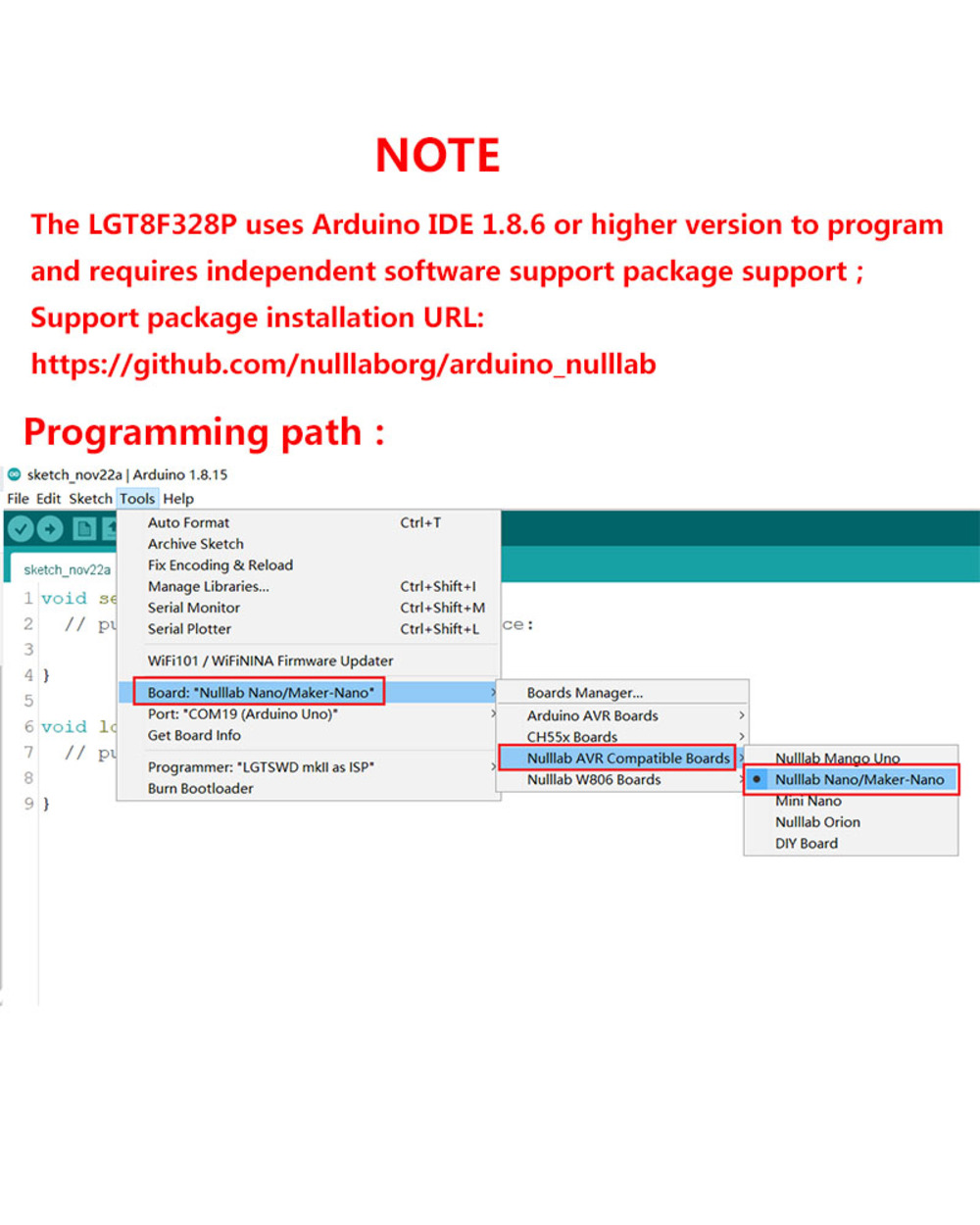 The LGT8F328P is a chip compatible with AVR instruction set and Atmega328P. After loading the Arduino software support package, you can use the Arduino IDE to program. The usage method and 99.9% of the application scenarios can replace the Atmega328P chip.

1. The LGT8F328P enhances 8-bit RISC core, supports 16-bit digital operation expansion, and can run at a core frequency of up to 32MHz within the working range of 1.8V-5.5V;

2. The LGT8F328P internal 32K bytes of FLASH program memory, 2K bytes of data SRAM, built-in control logic that simulates FLASH as EEPROM, part of the program FLASH can be divided into data FLASH space according to application needs, and EEPROM-like interface access is realized through the EEPROM controller ；

4. The LGT8F328P architecture design is relatively new, and its peripheral functions are far stronger than that of the Atmega328P. In particular, the program encryption capability far exceeds Atmega328P.

As we all know, the shortage of chips will also have a great impact on the maker industry. The price of Atmega328P chips has already doubled and the supply is unstable. The market is full of refurbished, copycats, and even typing (printed on the same package) chips, which seriously interferes with the normal production and use of Maker's products. I came into contact with the LGT8F328P chip by chance. At first, I thought it was a fake chip. After rigorous testing and direct communication with the chip manufacturer, I found that it was an AVR instruction set chip, not a fake chip. Similar to GD to STM32. It is a brand-new chip, but it is compatible to replace Atmega328P. After testing and optimization by the Nulllab technical team for more than half a year, our arduino IDE software support package is 99.9% compatible with Atmega328P. In this way, makers can buy cost-effective and reliable arduino products. The Nulllab technical team provides long-term technical support and chip supply for this, so makers can use it with confidence.

Note: The LGT8F328P uses Arduino IDE 1.8.6 or higher version to program
and requires independent software support package support；
Support package installation URL:
https://github.com/nulllaborg/arduino_nulllab
If you have any questions, please feel free to contact us and be at your service at any time！ 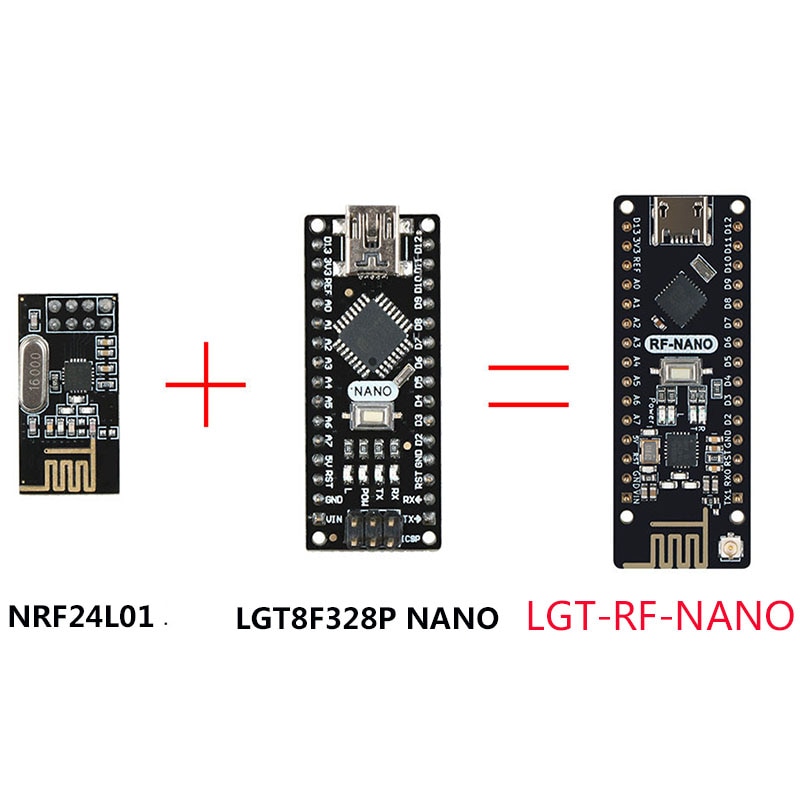 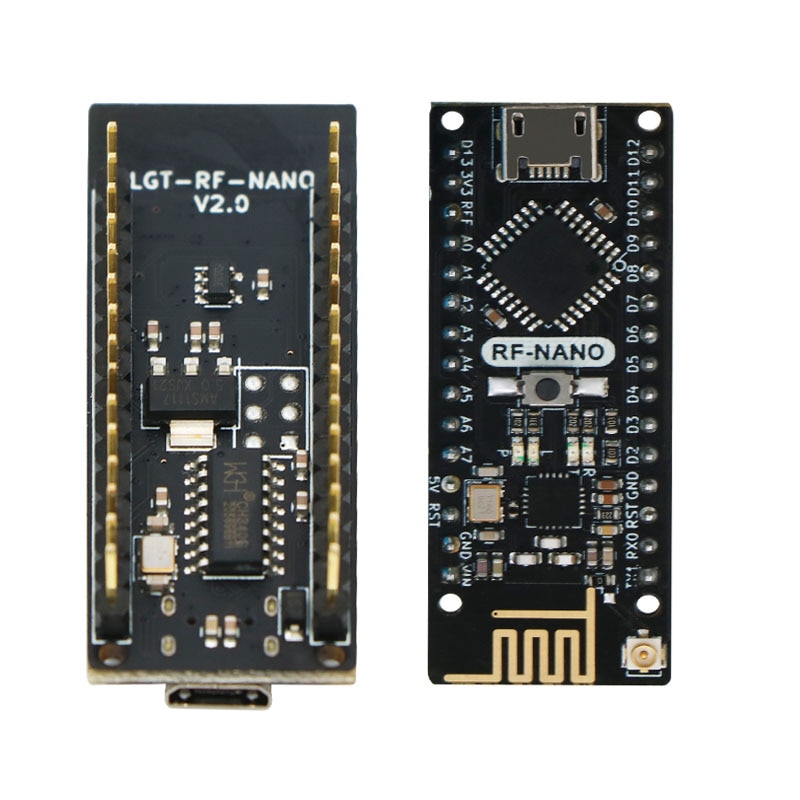 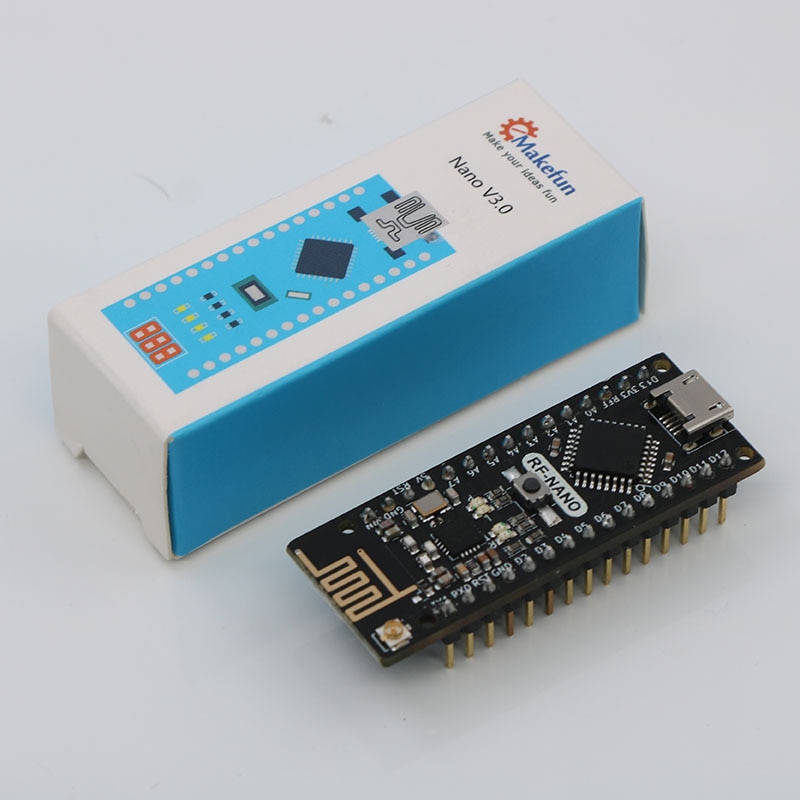 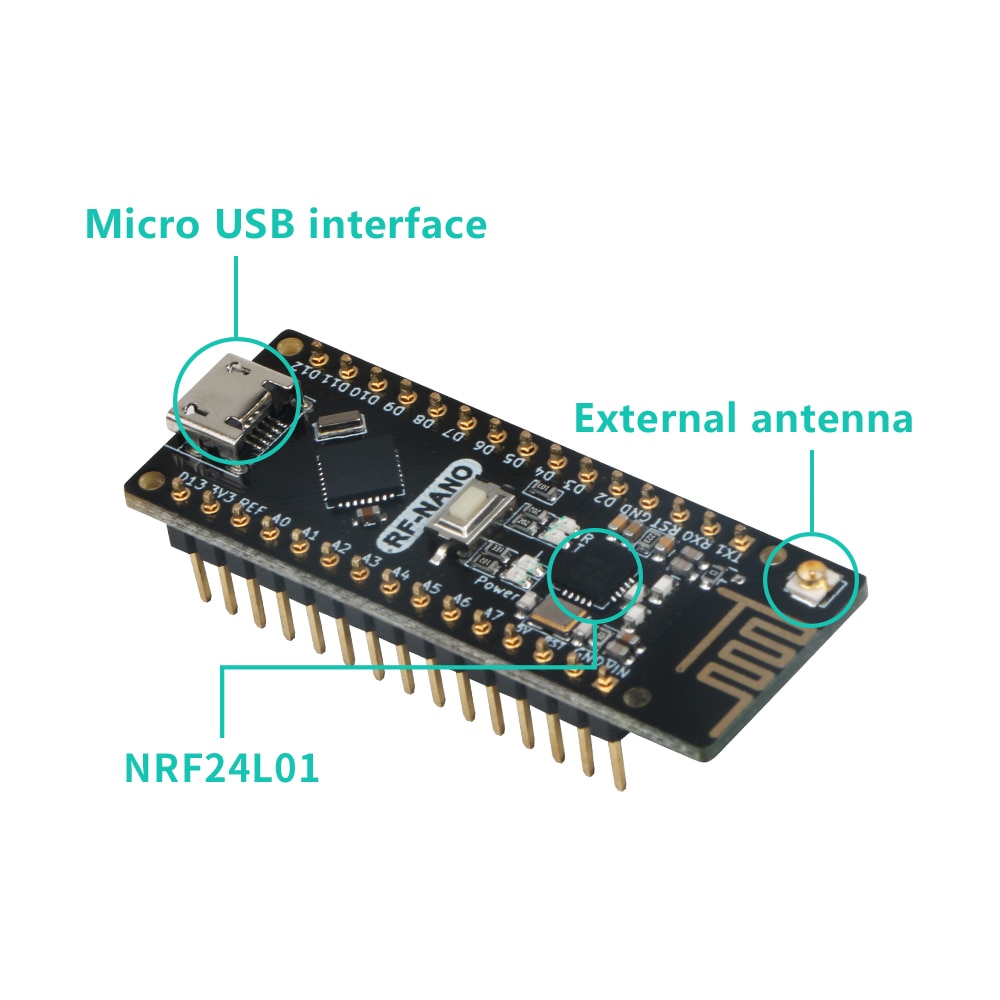 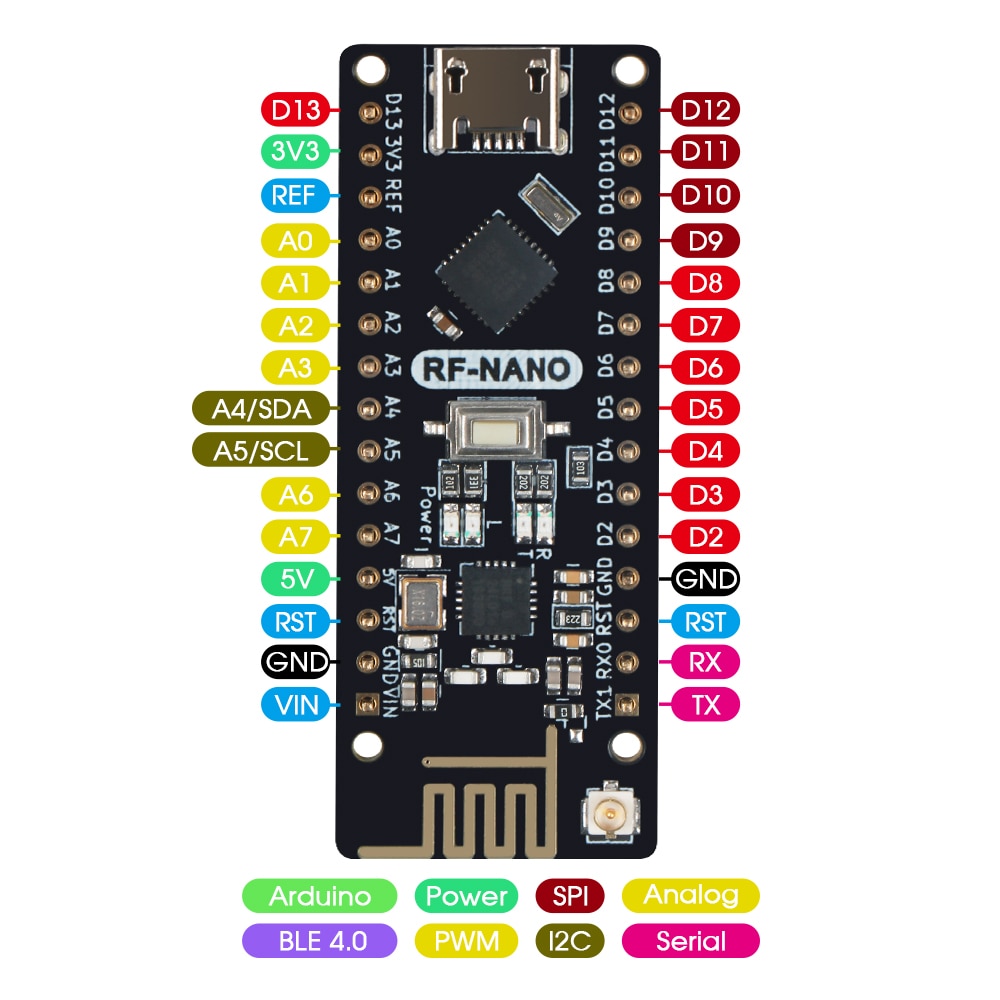 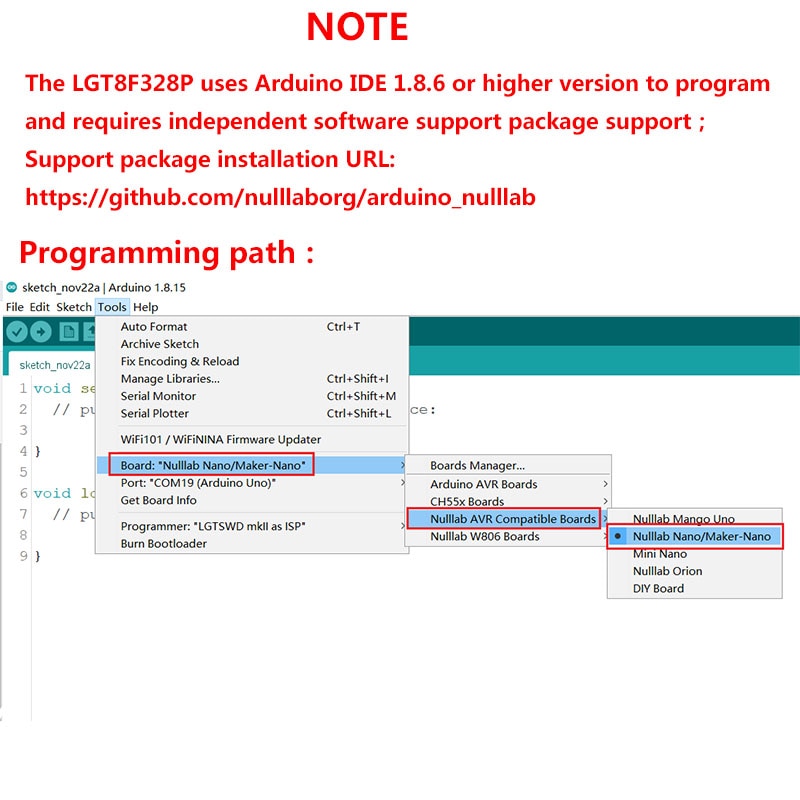 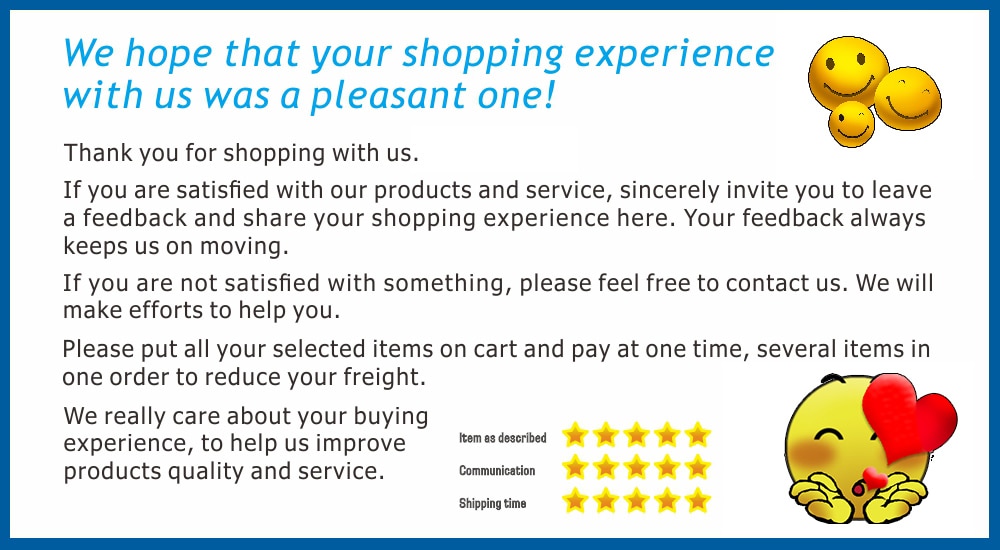 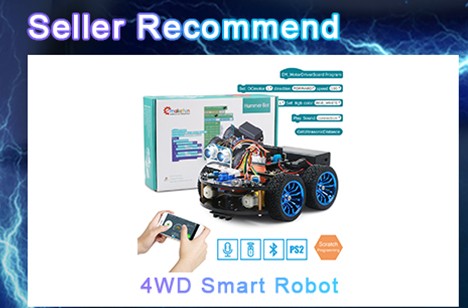 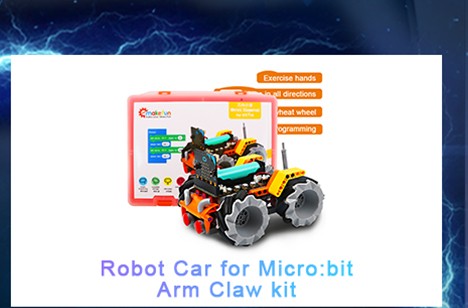 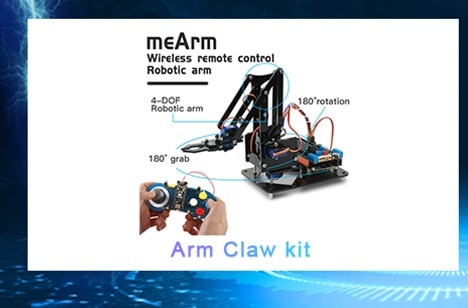 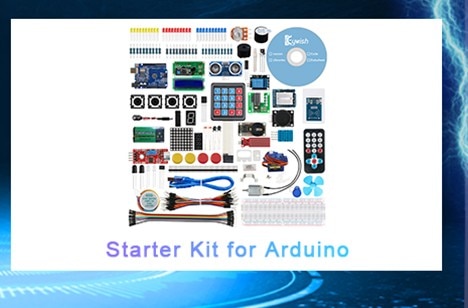